BACK TO BCPS HOMEPAGE

BACK TO BCPS HOMEPAGE

What SMART Means To Me - Clean Air, Clear Thoughts
Previous Next
When School is Out, Construction is In!

When School is Out, Construction is In!

Students may have been off for summer vacation, but SMART Program construction teams were on the job. Over 180 projects were in various stages of construction over the summer. This is the largest number of projects undergoing active construction in the SMART Program’s history. Broward County overall has the highest amount of school enhancement projects underway compared to similar bond and capital programs at nearby school districts.

Summer is considered prime time for construction at schools due to campuses being unoccupied for three months. Unoccupied campuses allow construction crews to work on projects with less constraints. Over the summer, construction crews were able to advance work on roofing, heating, ventilation, and air conditioning (HVAC) systems, building envelope improvements (such as exterior painting, window replacements, etc.), and electrical upgrades at schools. To further improve project turnaround time during the summer, the Program Management team (PMOR) developed several strategies and reworked existing standards of procedure. Some of the strategies put in place included extended work hours, weekly coordination meetings, and site visits with District staff. 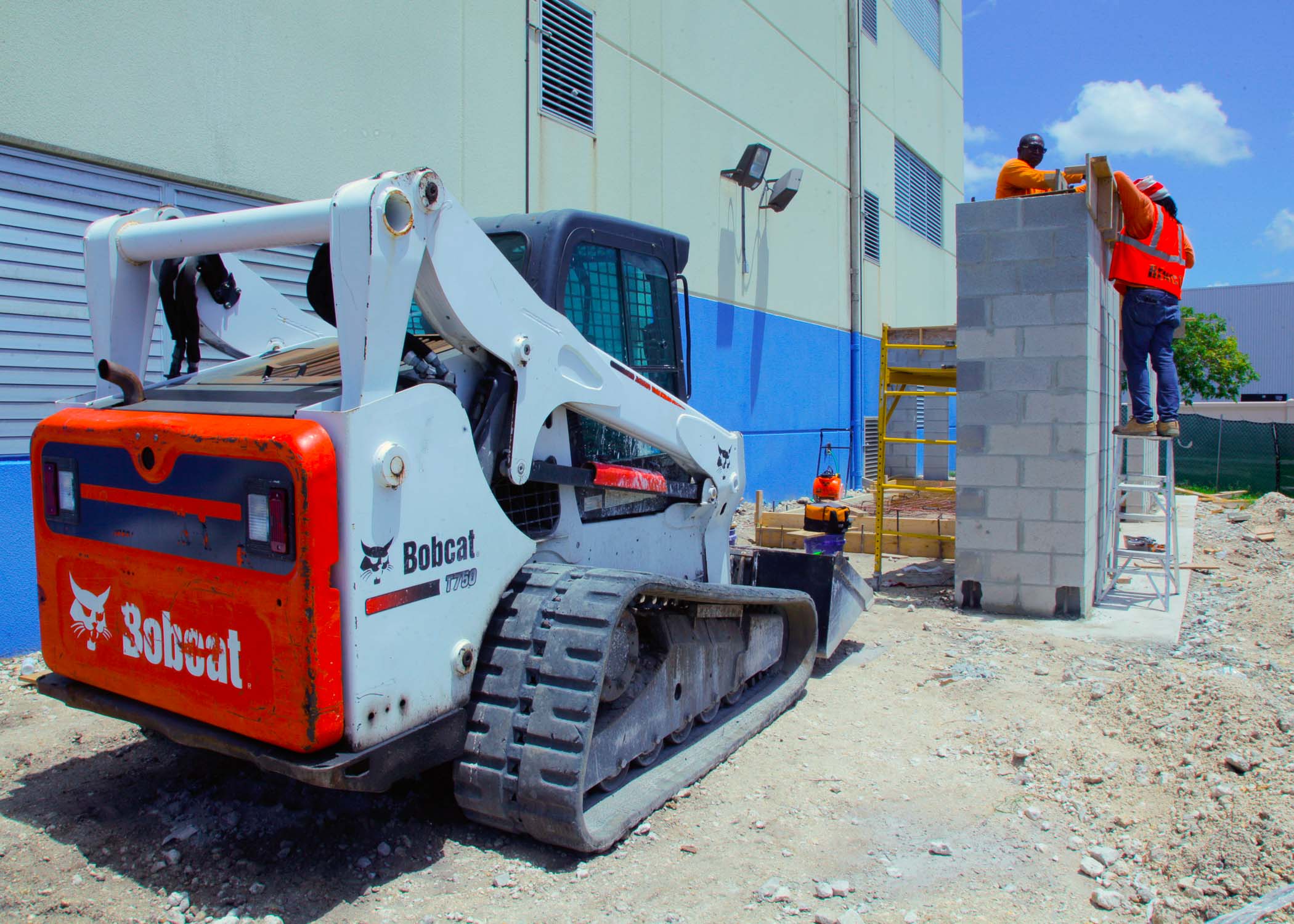 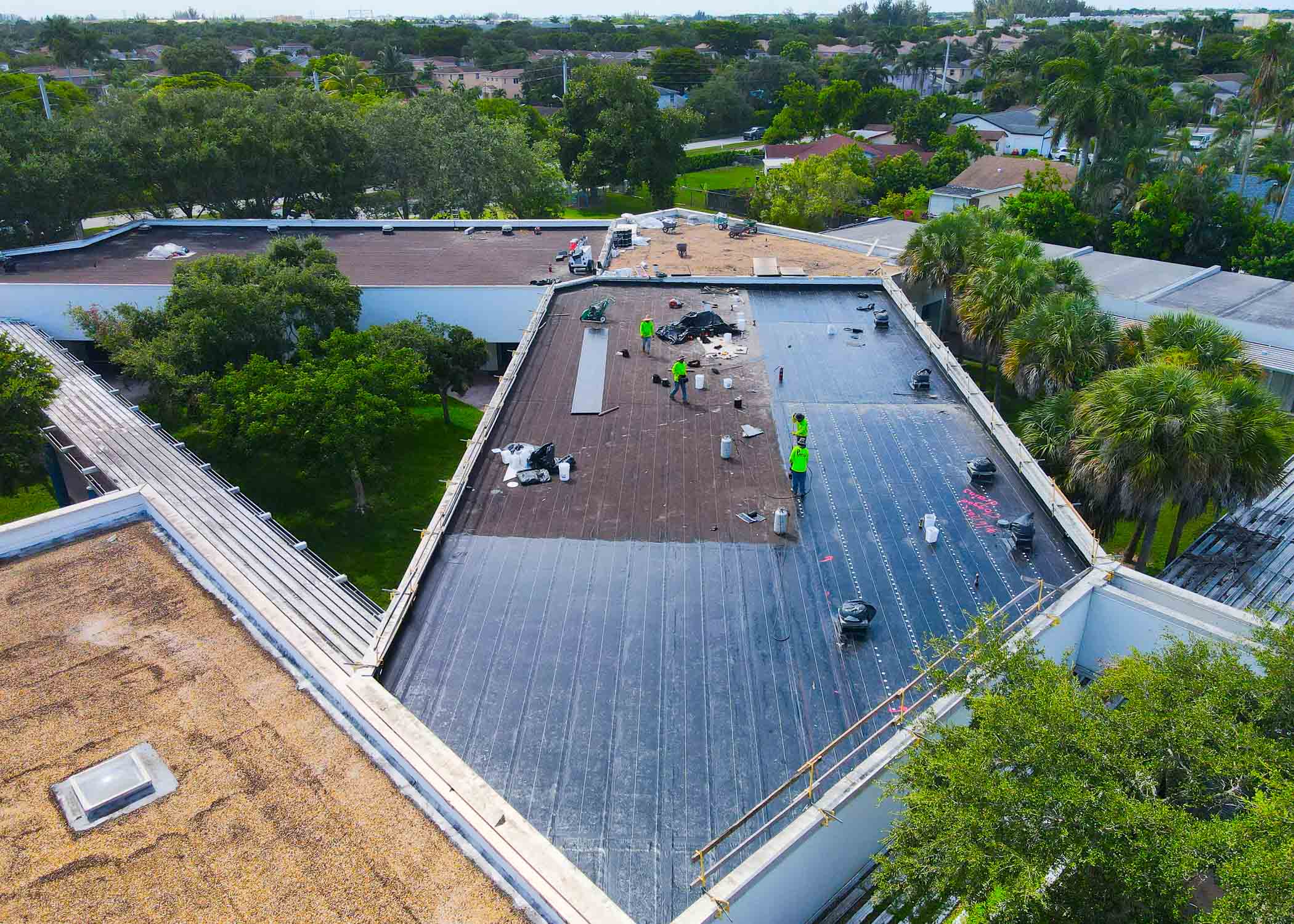 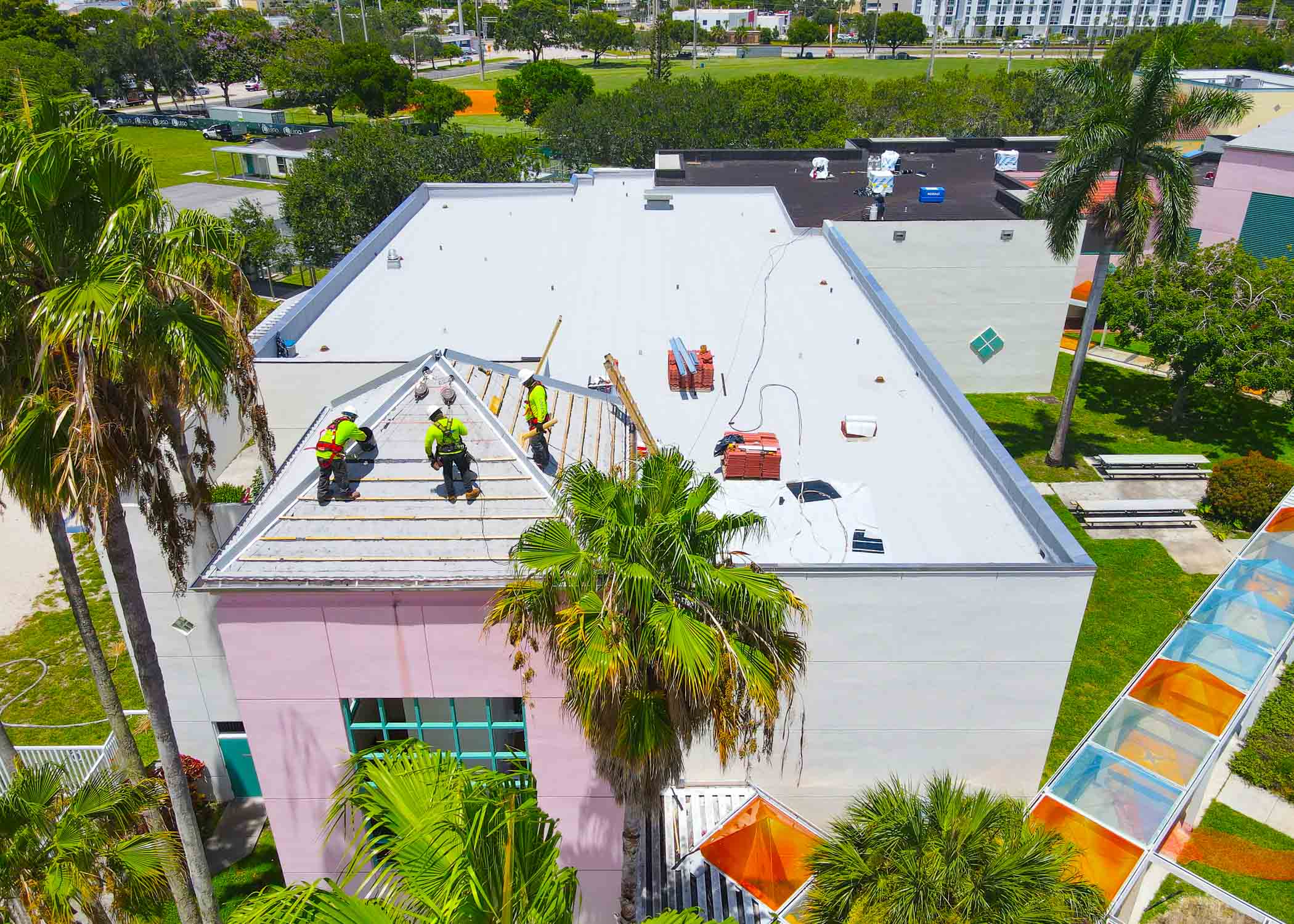 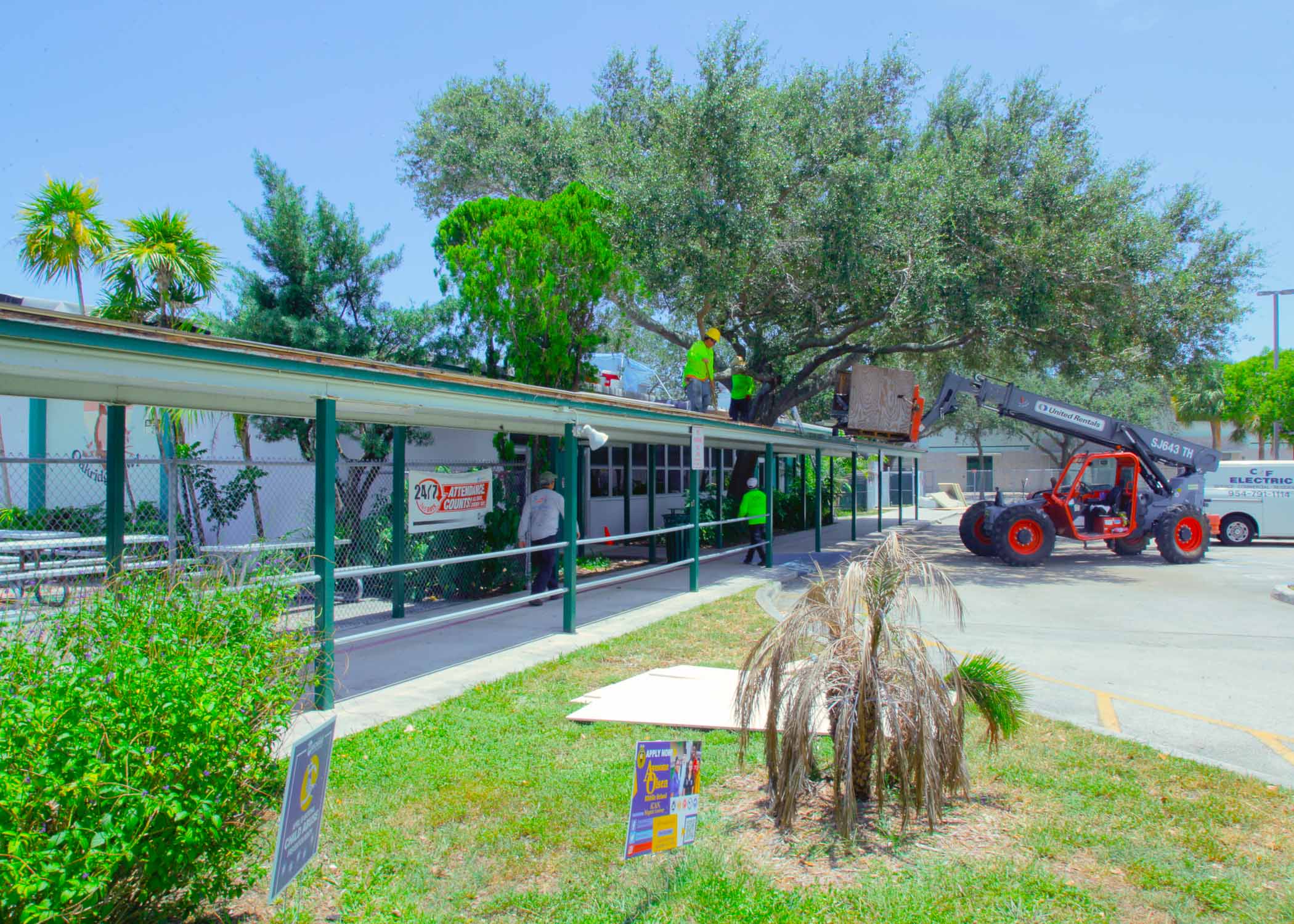 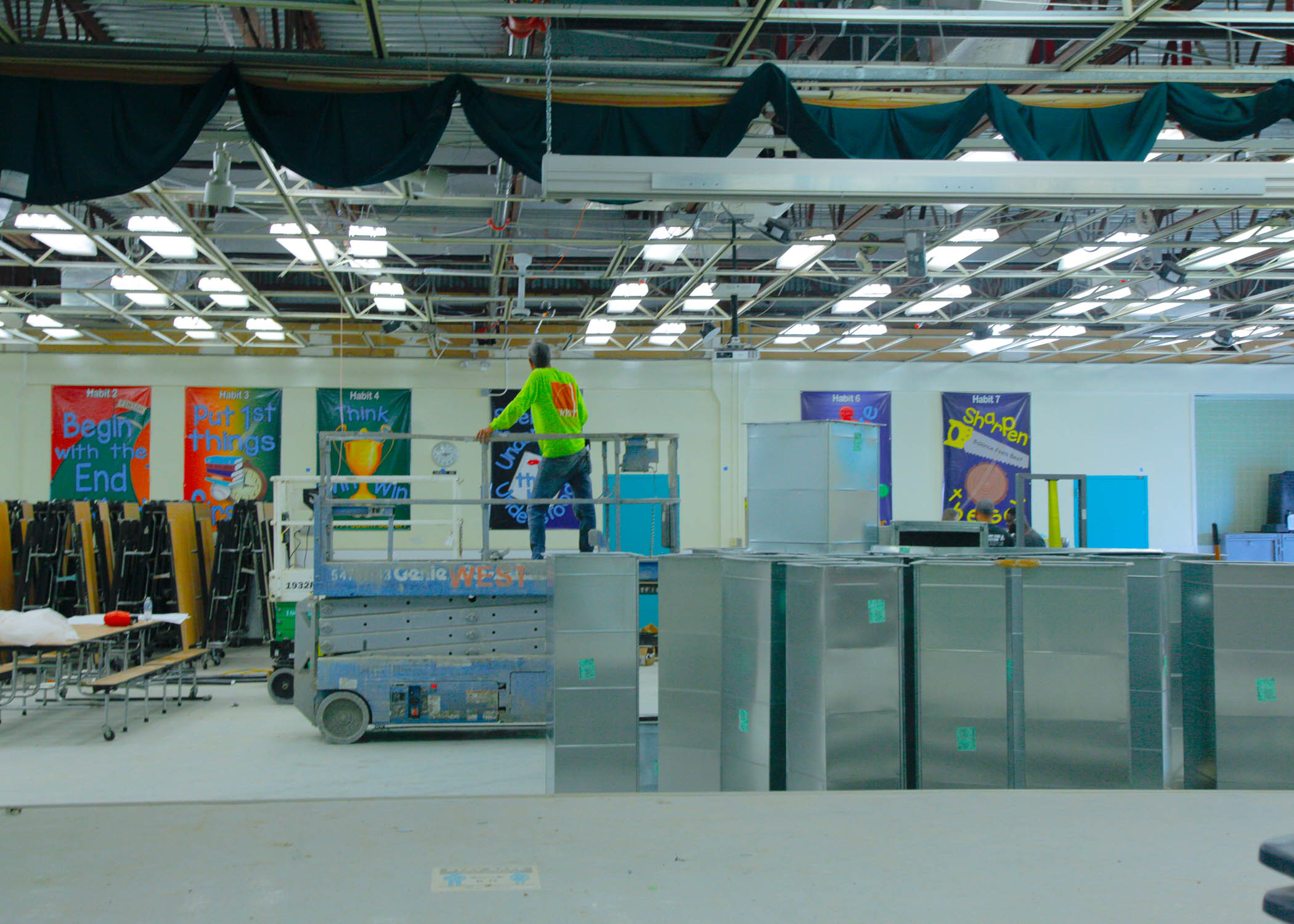 All schools undergoing summer construction were ready to go for the first day of school. This was due to extensive collaboration between the Superintendent, the PMOR, District leadership, and various District departments.

“We worked collectively to make sure that we’re able to provide a safe environment and also an environment that is still conducive to learning,” said Superintendent Dr. Vickie L. Cartwright on the first day of school. “While also taking care of the projects that we need to take care of.”

The weekly coordination meetings with the Superintendent and daily site visits were essential to having the schools ready to go in August. The SMART Program team will continue to work with schools to find solutions that allow for timely, safe, and substantial project completion by October 2025.